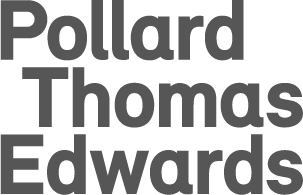 City Park West is a new residential quarter in Chelmsford comprising more than 600 homes alongside cafés, restaurants, landscaped public realm, sculpture, workplaces, and community facilities. The new townscape, built over two phases, connects parkland to the south with the civic quarter and the historic market town centre to the east. Located by the railway station on the former Anglia Ruskin University campus, it features five new brick buildings, including a 14-storey tower, four new public squares, and three refurbished buildings, one of which is listed.

The brief from client Notting Hill Genesis called for a mixed-use high-density development with a range of house types from one-bedroom extra care flats to three-bedroom mews homes with rooftop terraces. Of the 645 dwellings, 60 per cent are for market rent, 20 per cent are shared ownership, 10 per cent is social housing with the rest providing affordable extra-care.

A network of pedestrian routes and public spaces, enhanced by two fountains and two artworks - an interactive video display and text carved into paving, benches, and steps - define six distinct neighbourhood areas. Station Square is a new public entrance to Chelmsford when arriving by train with the Gate giving access to the wider development; the Place is defined by planters with integrated seating and the Crossing by a century-old oak tree; Chancellor Quadrangle gives views across two of the refurbished buildings and Cannon Mews is a street of homes with their own front doors. 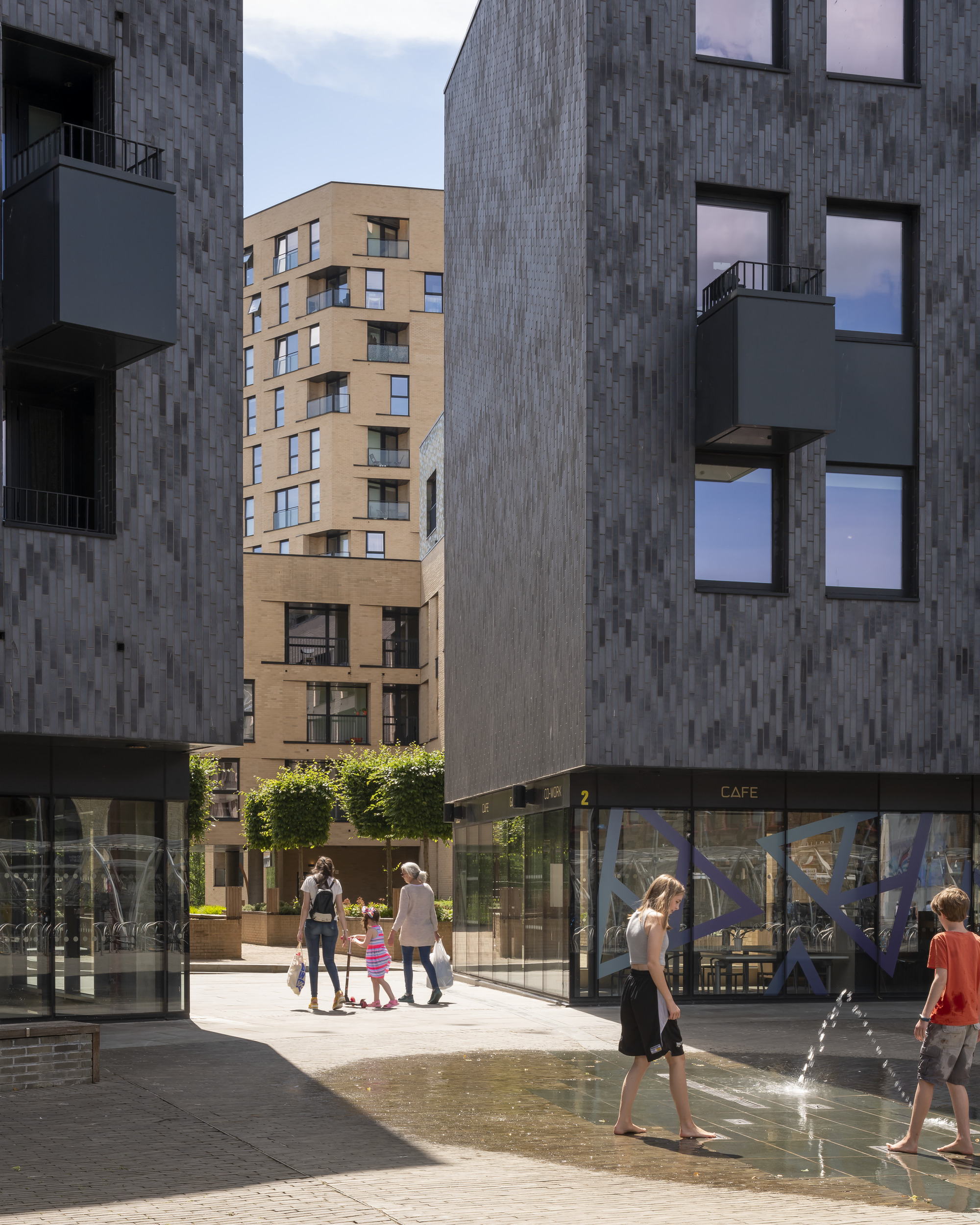 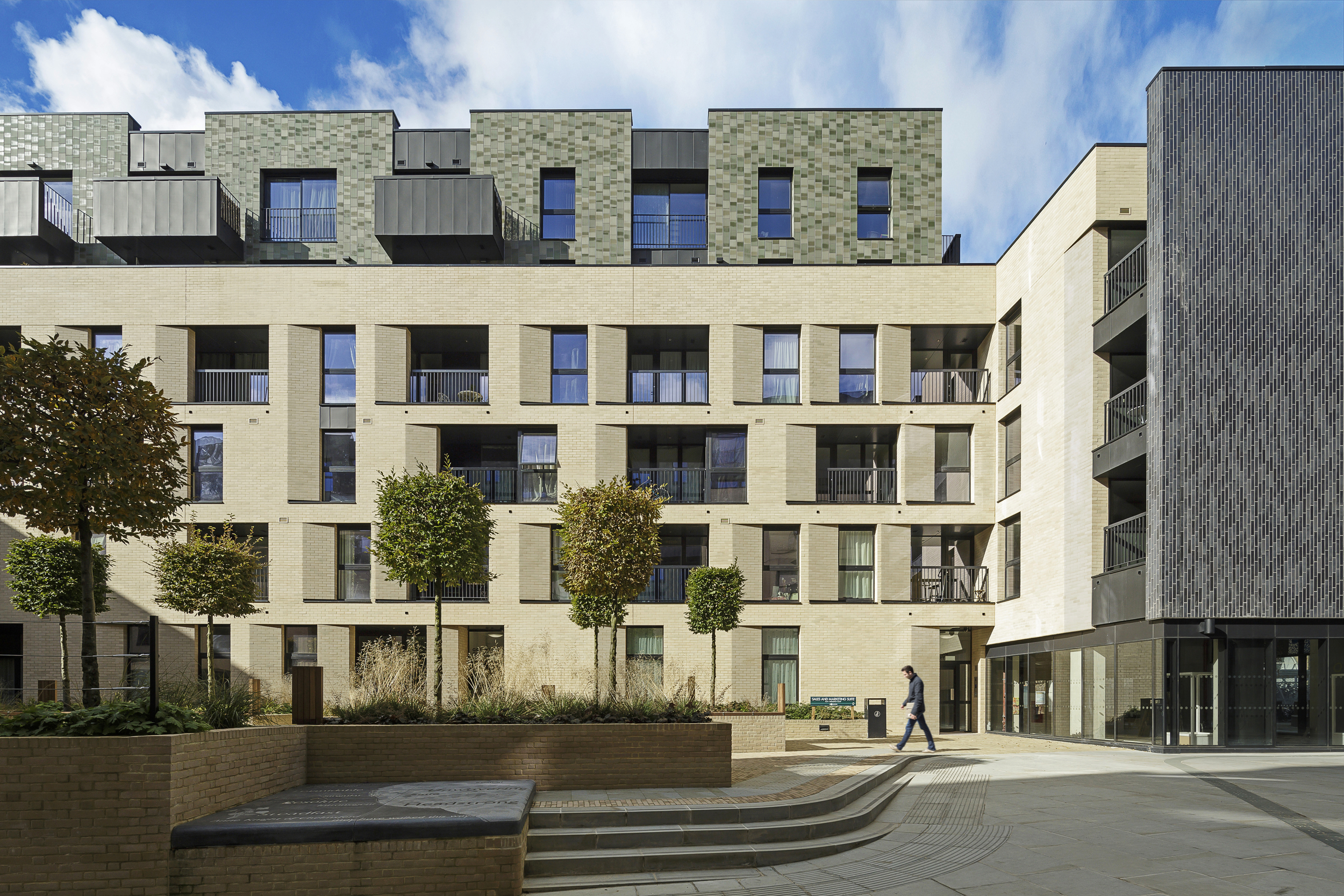 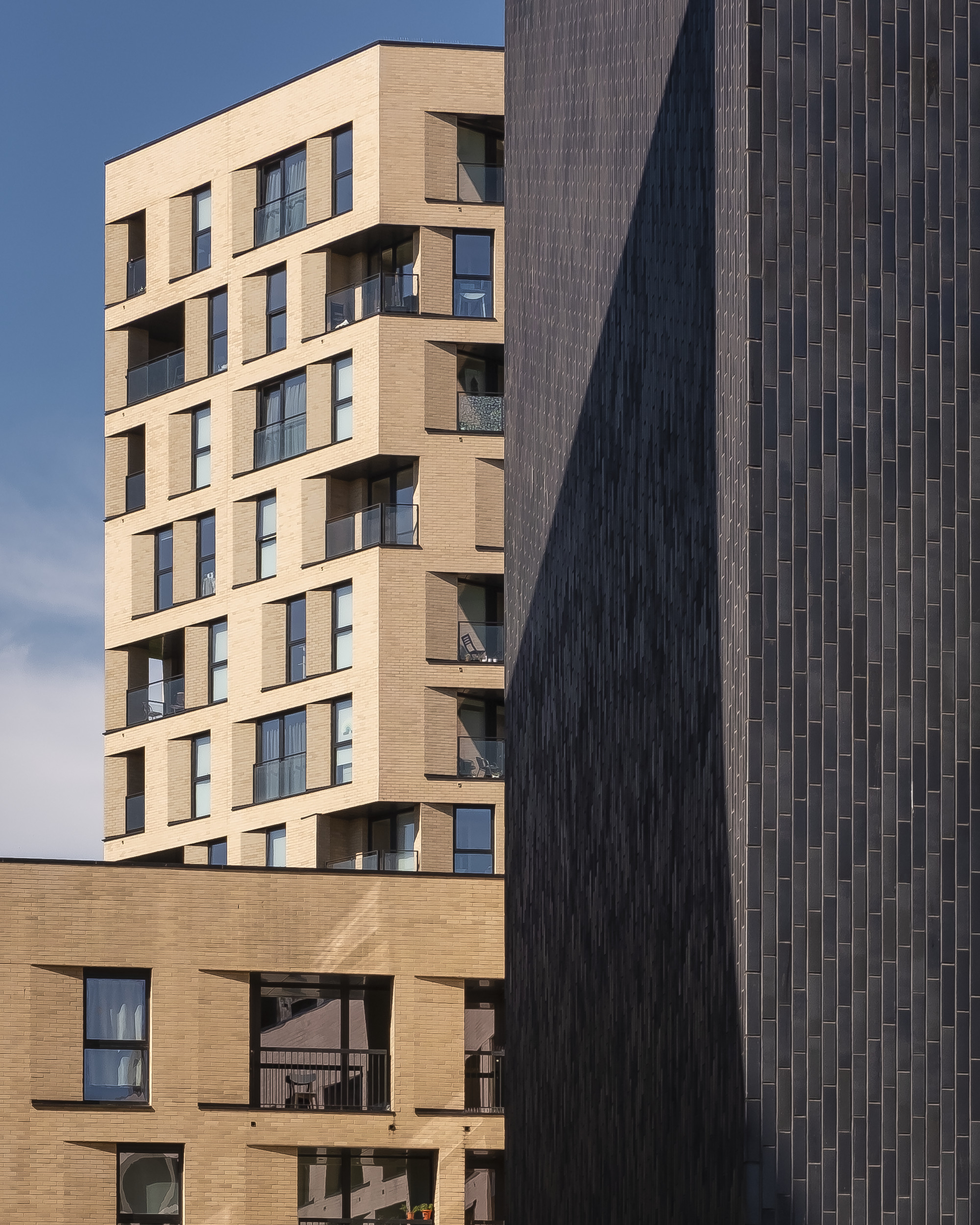 I have only been here three months, but I can honestly say my life has changed hugely, I’m happier now than I have been in ages. It would be a really hard decision to move from here, having gotten used to the convenience of having so much around me, I think I would struggle living anywhere else now.”
“
Resident 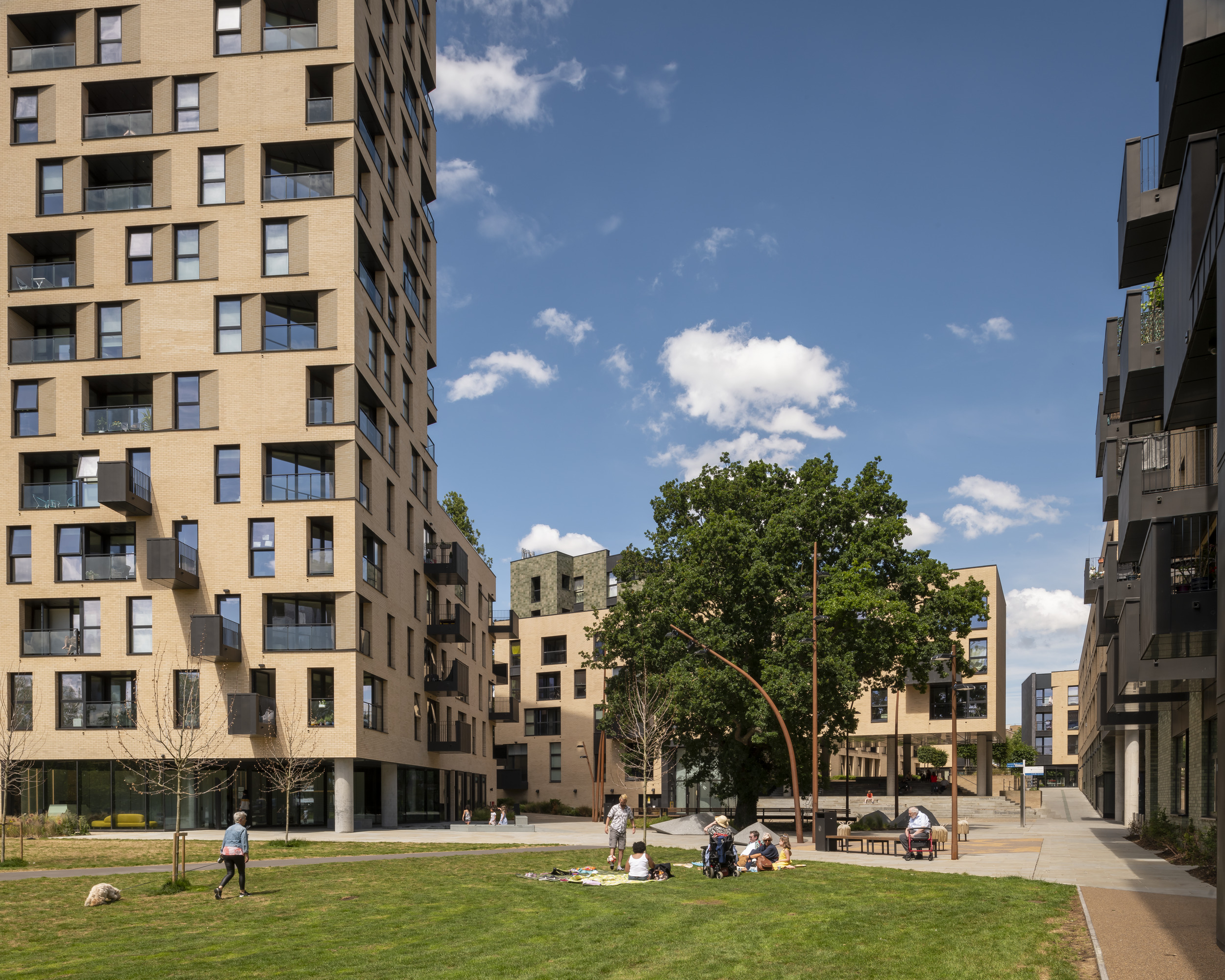 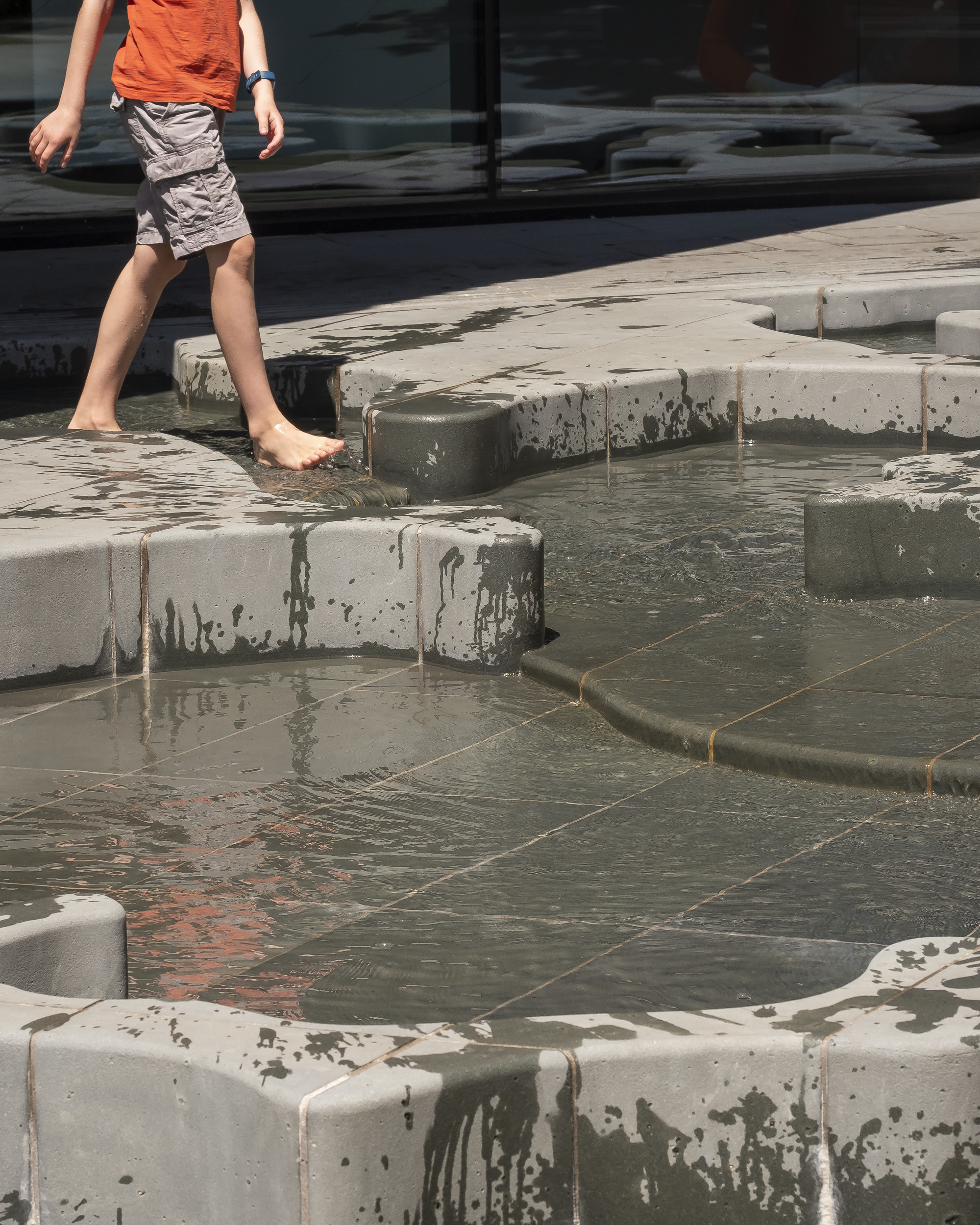 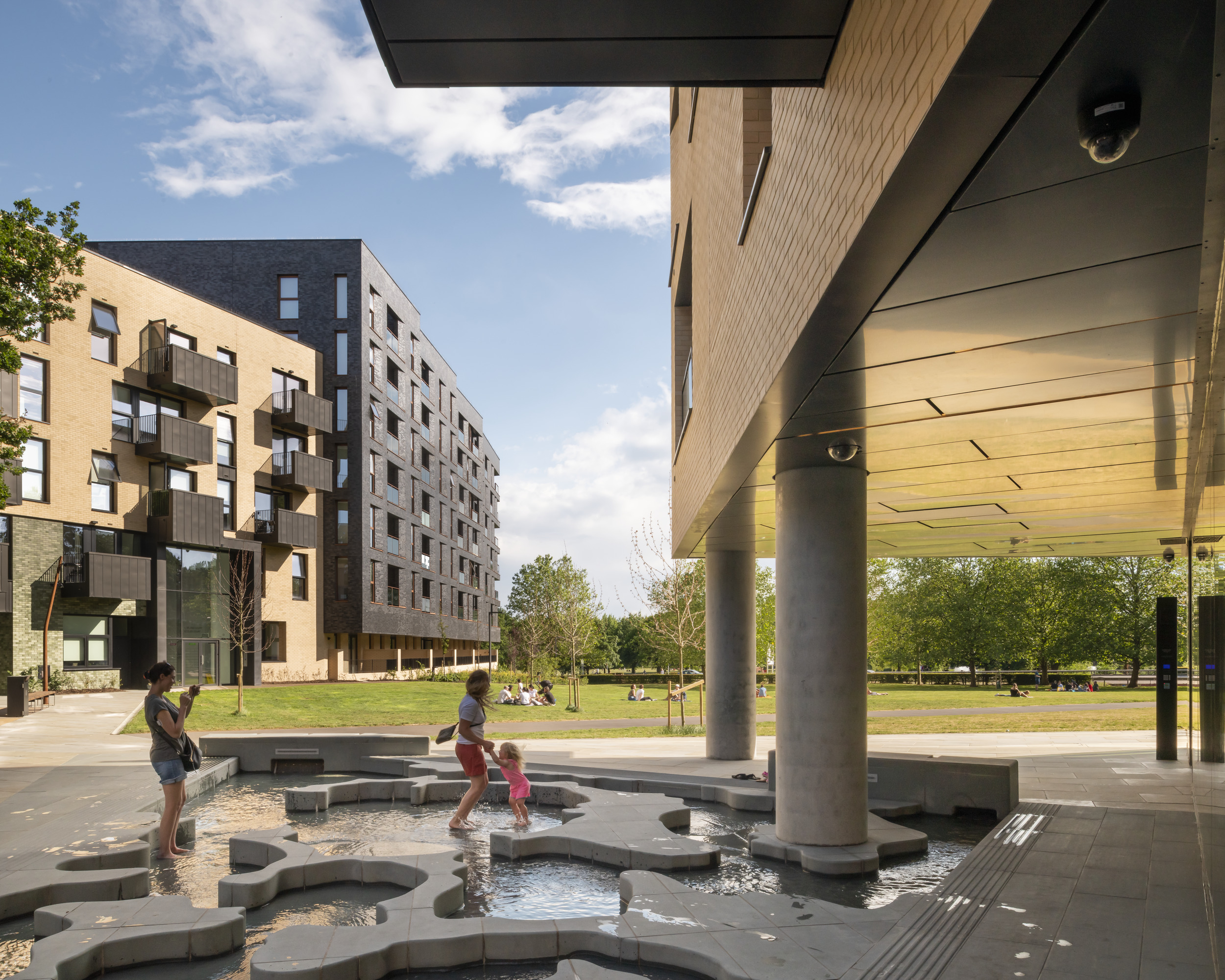 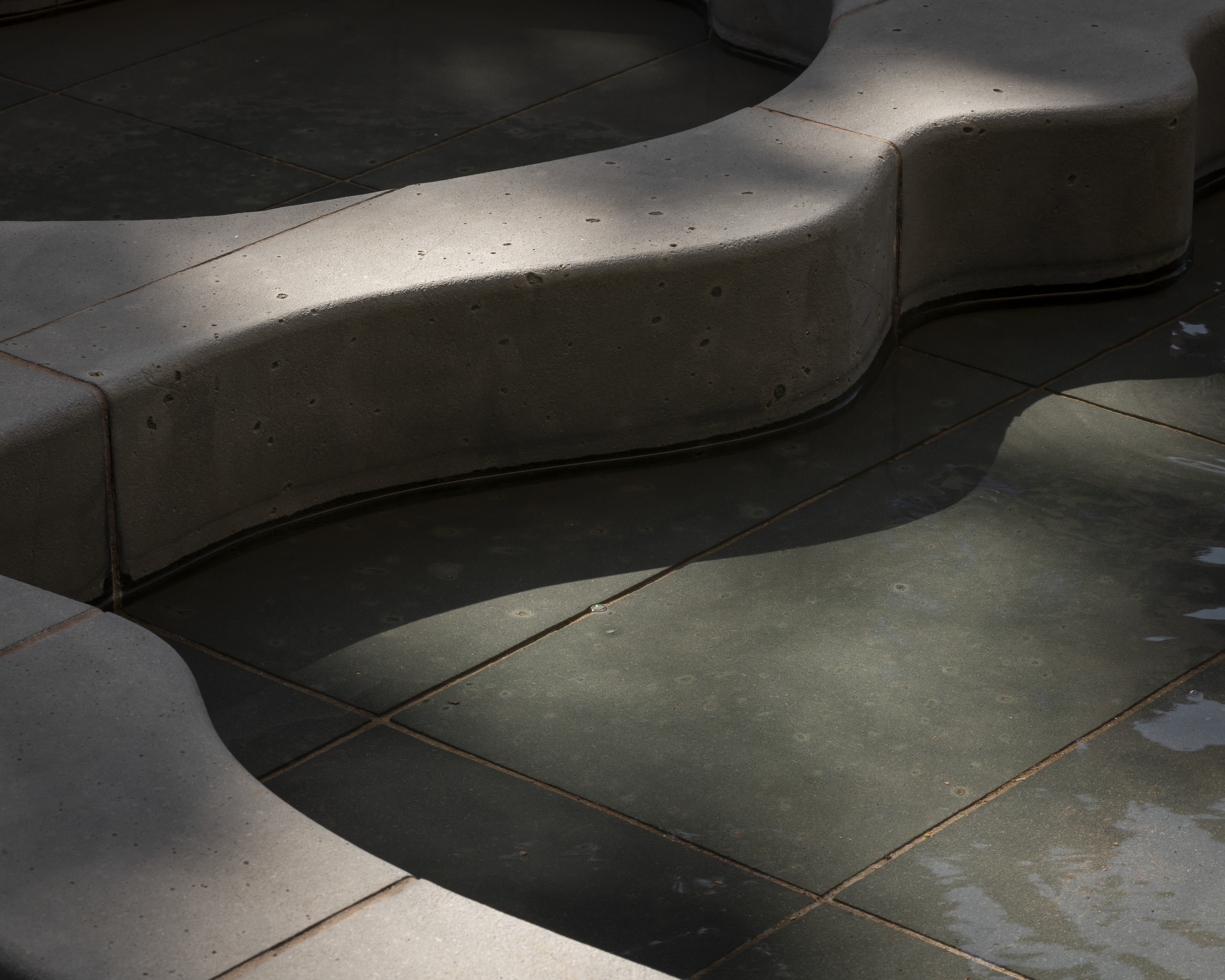 Everyone gathered here should be proud of the part they have played in making this development the vibrant and thriving city-centre community taking shape today. City Park West is already a shining example of urban renaissance, innovative design and fantastic partnership working. We look forward to watching this development continuing to set the bar high in the exciting times ahead.”
“
Neil Hadden, Board Chair and former Chief Executive of Genesis Housing Association 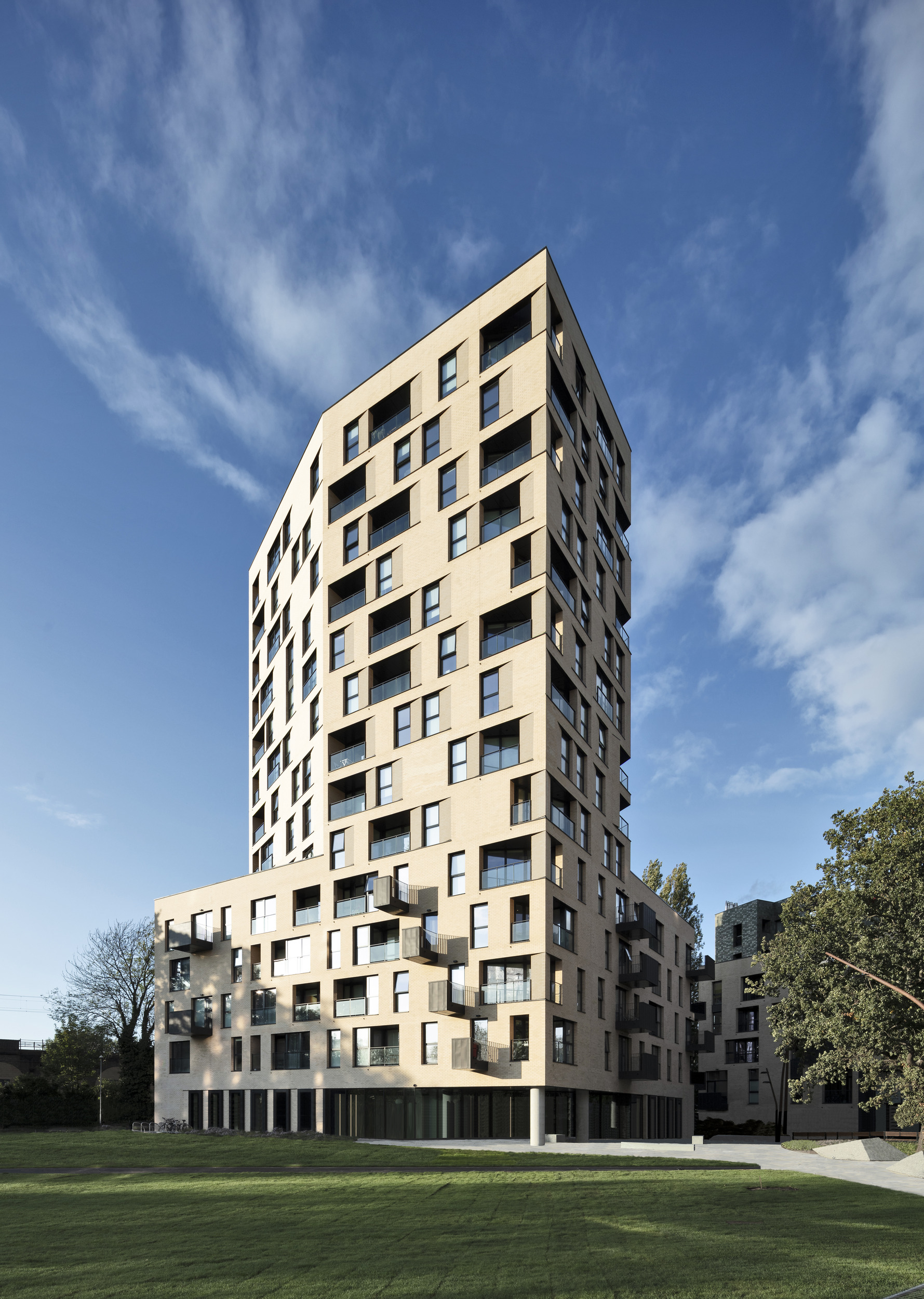 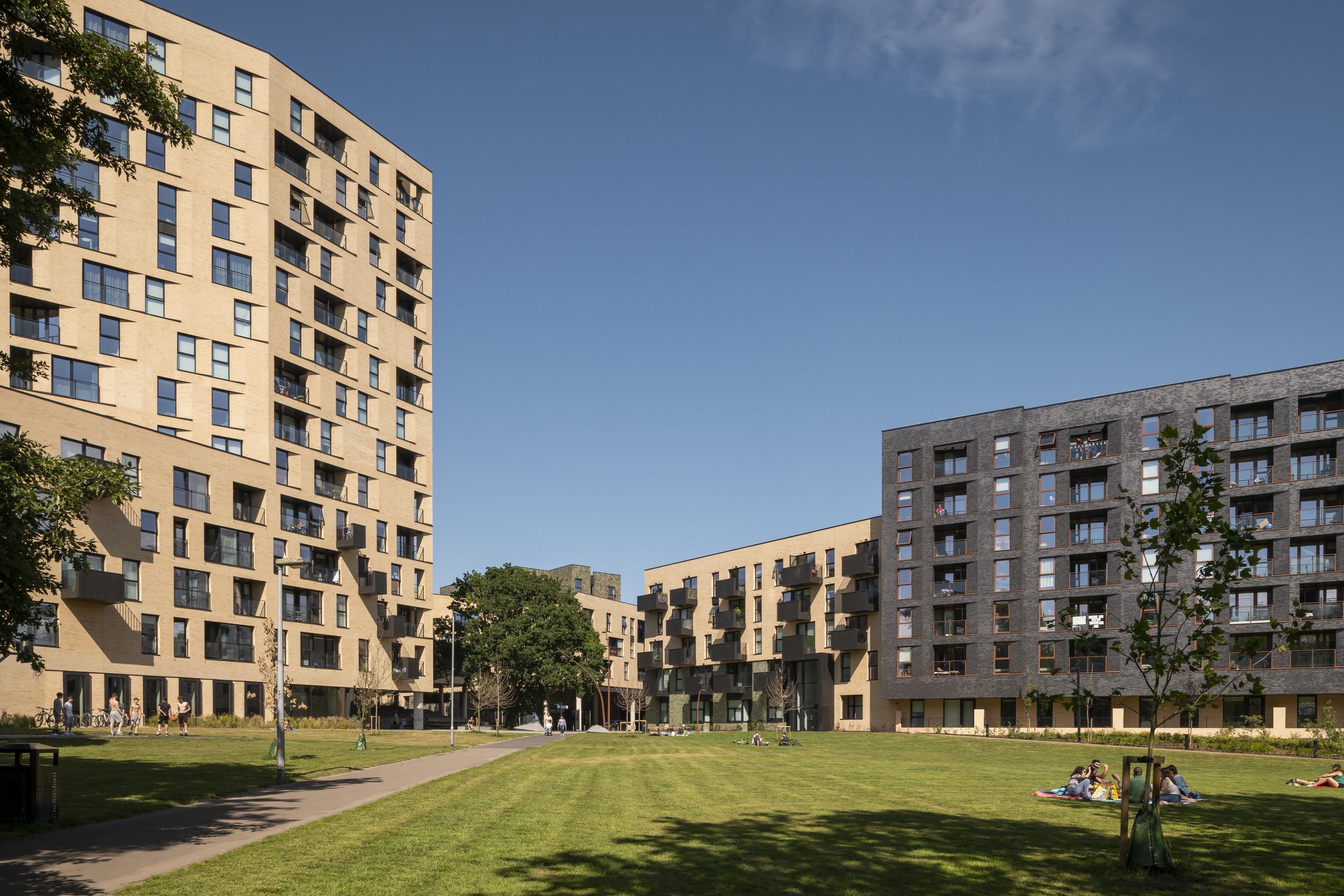 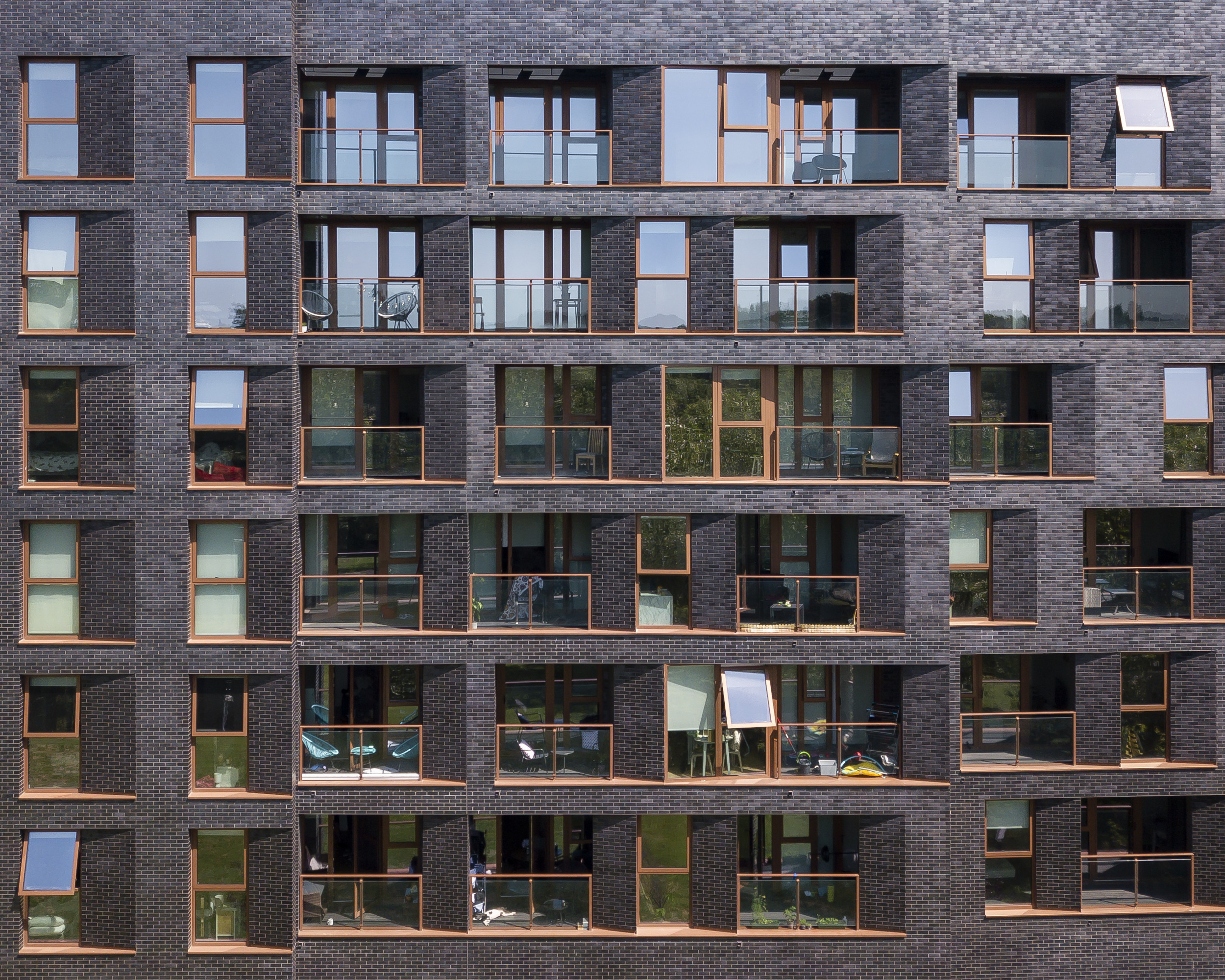 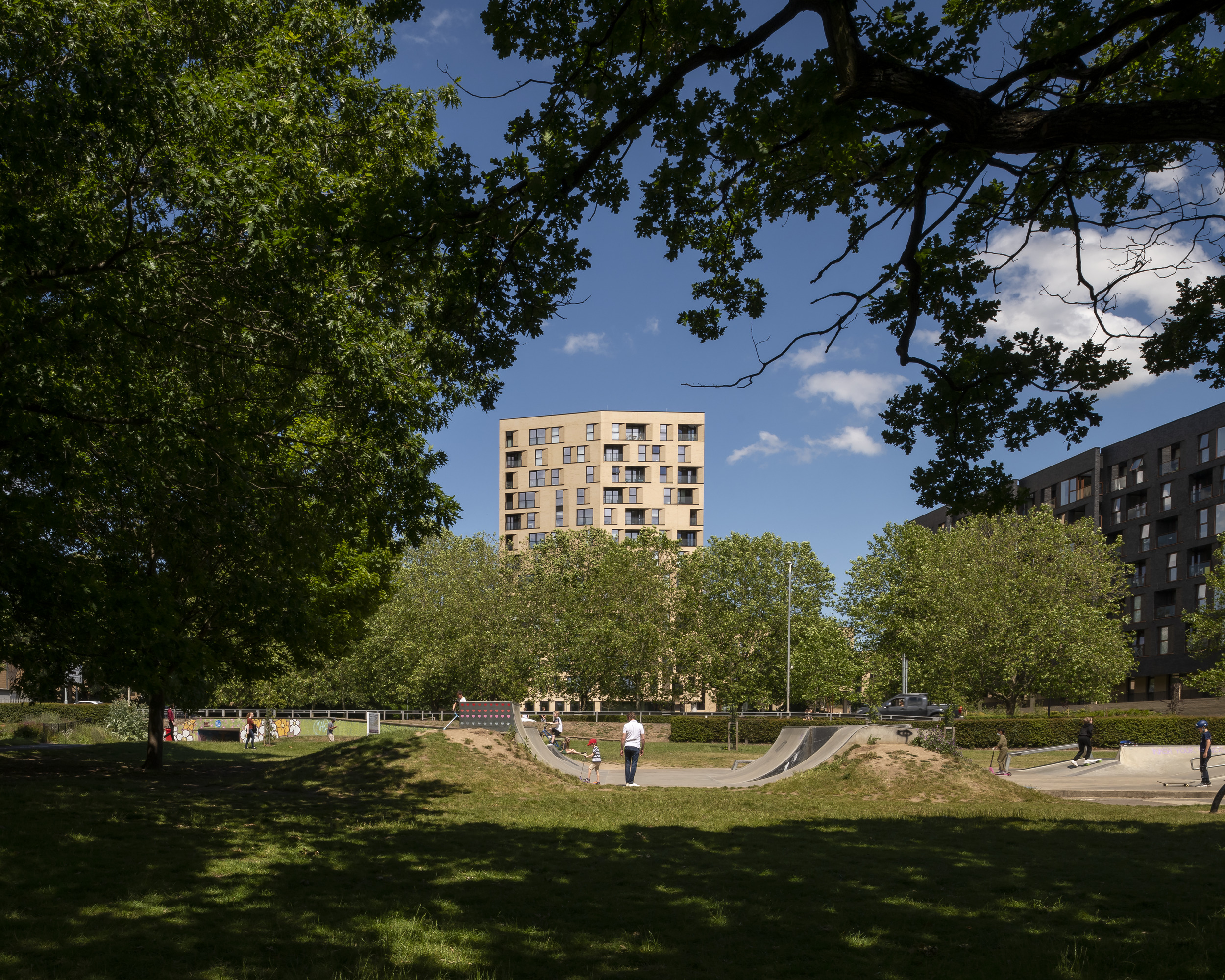 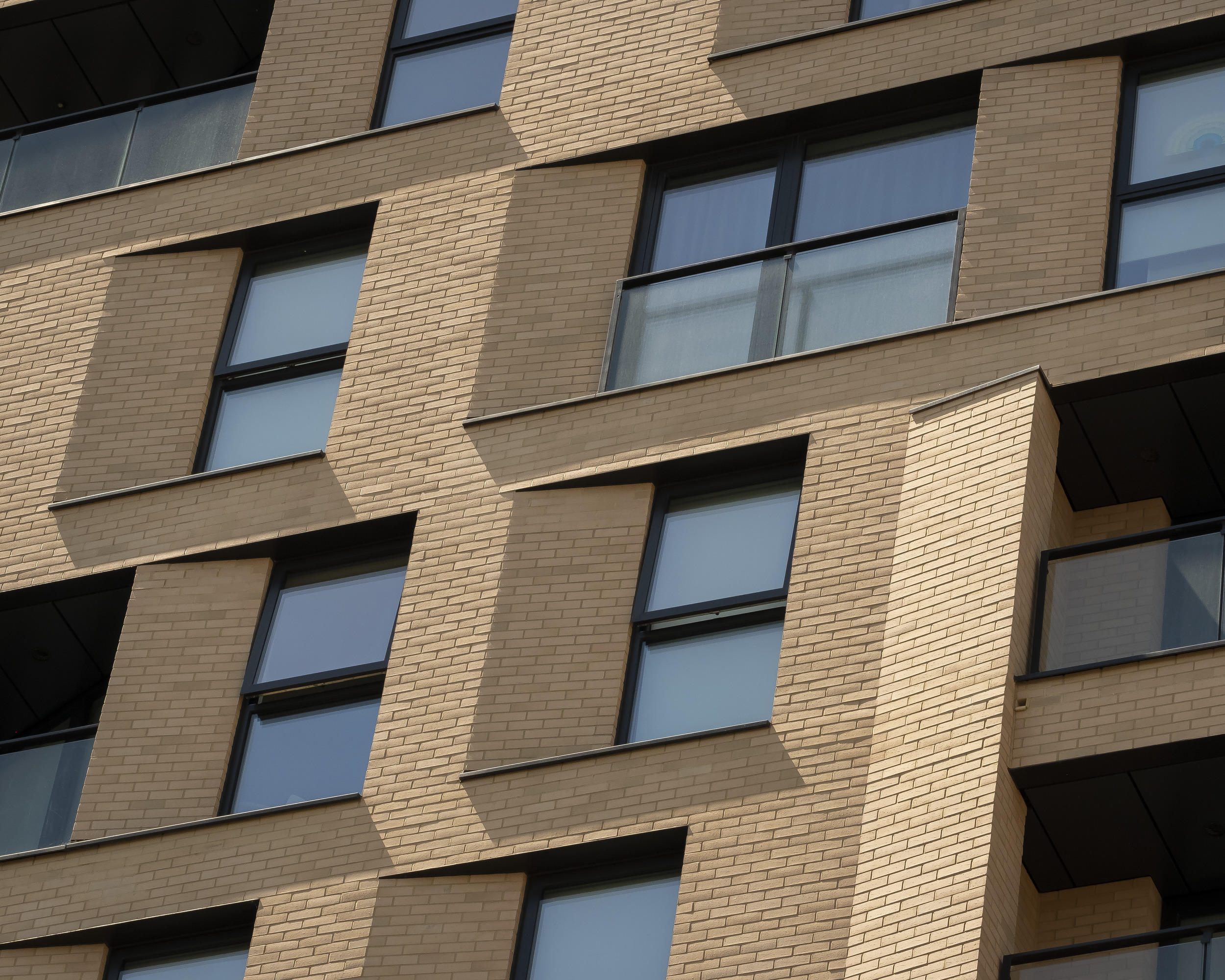 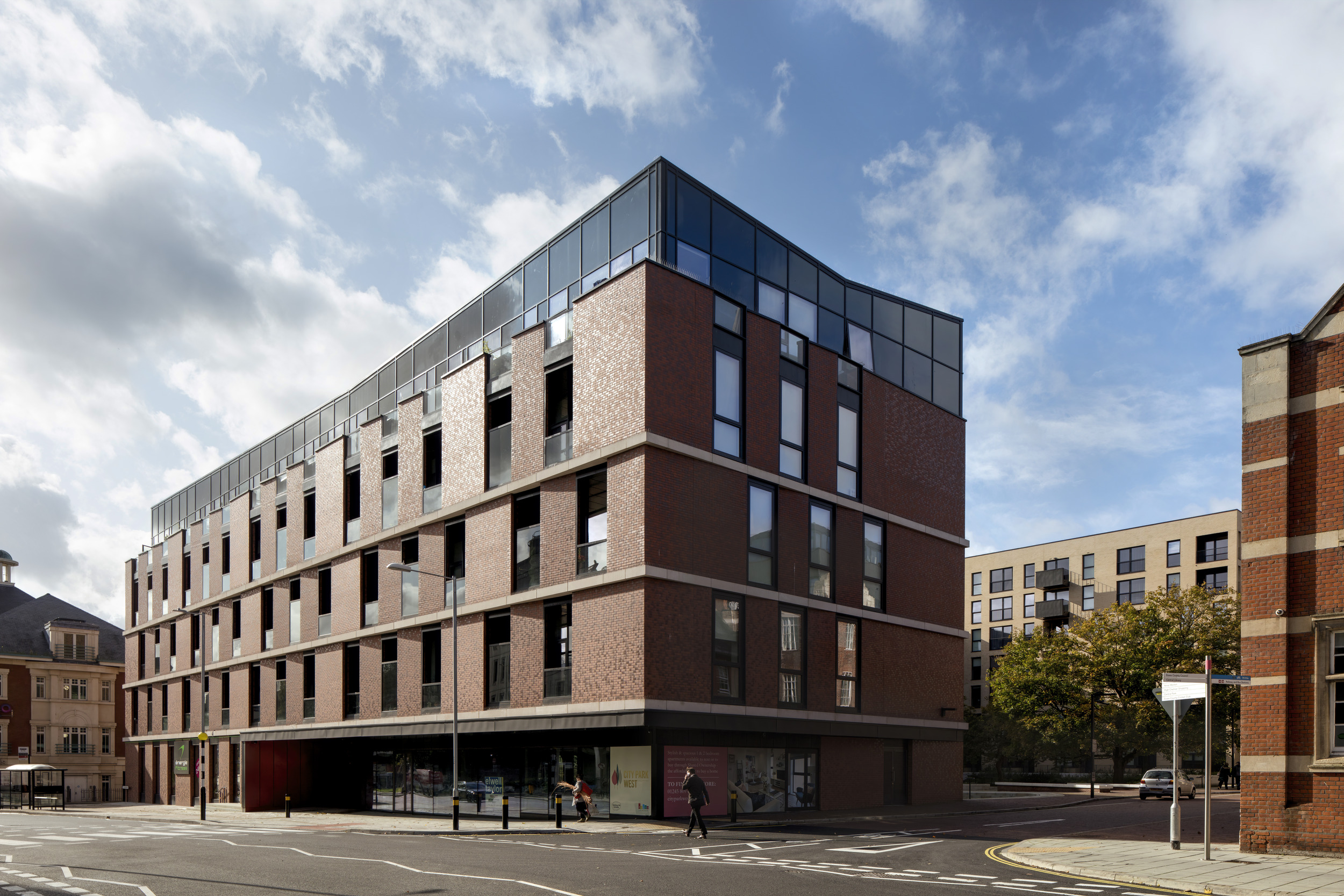 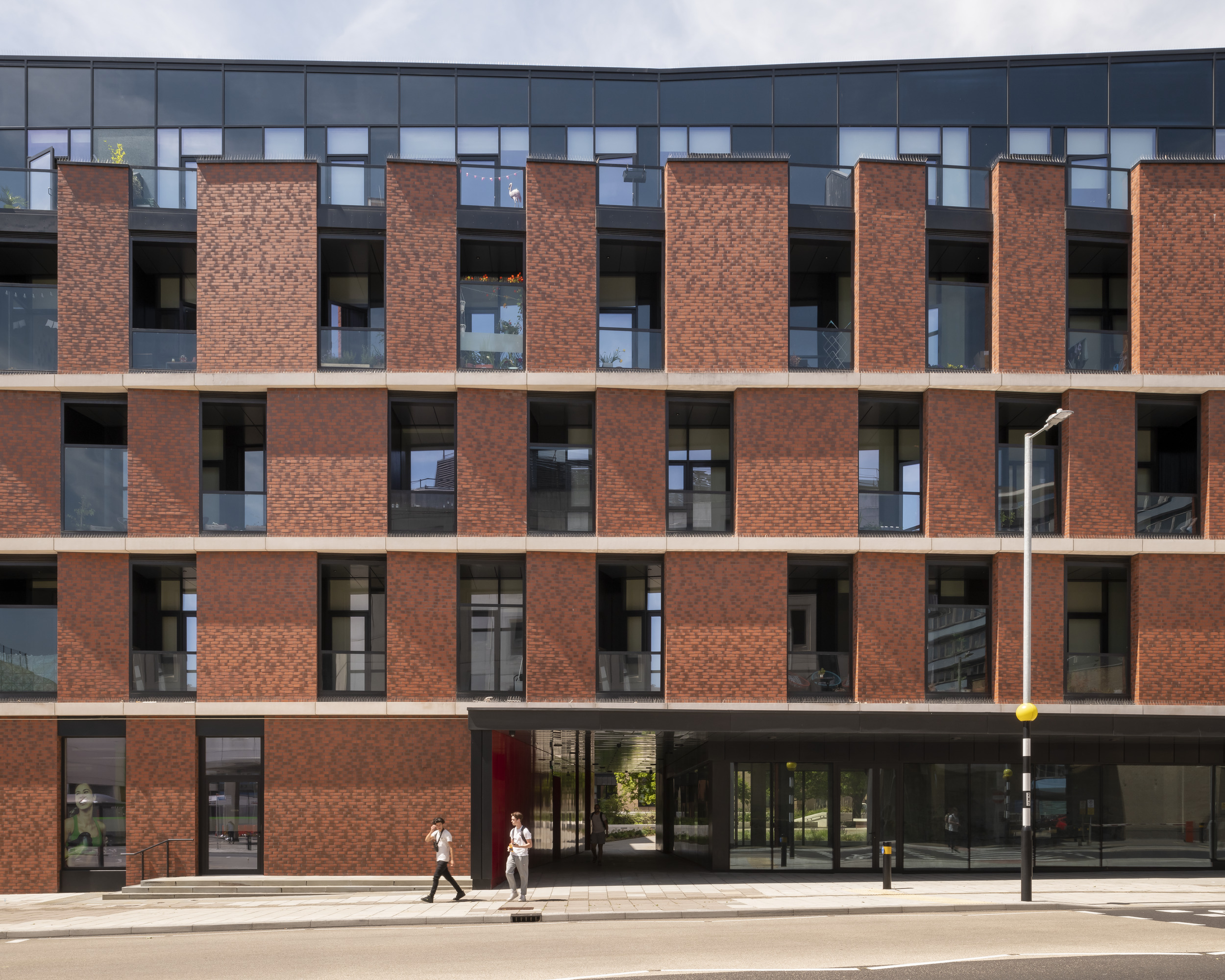 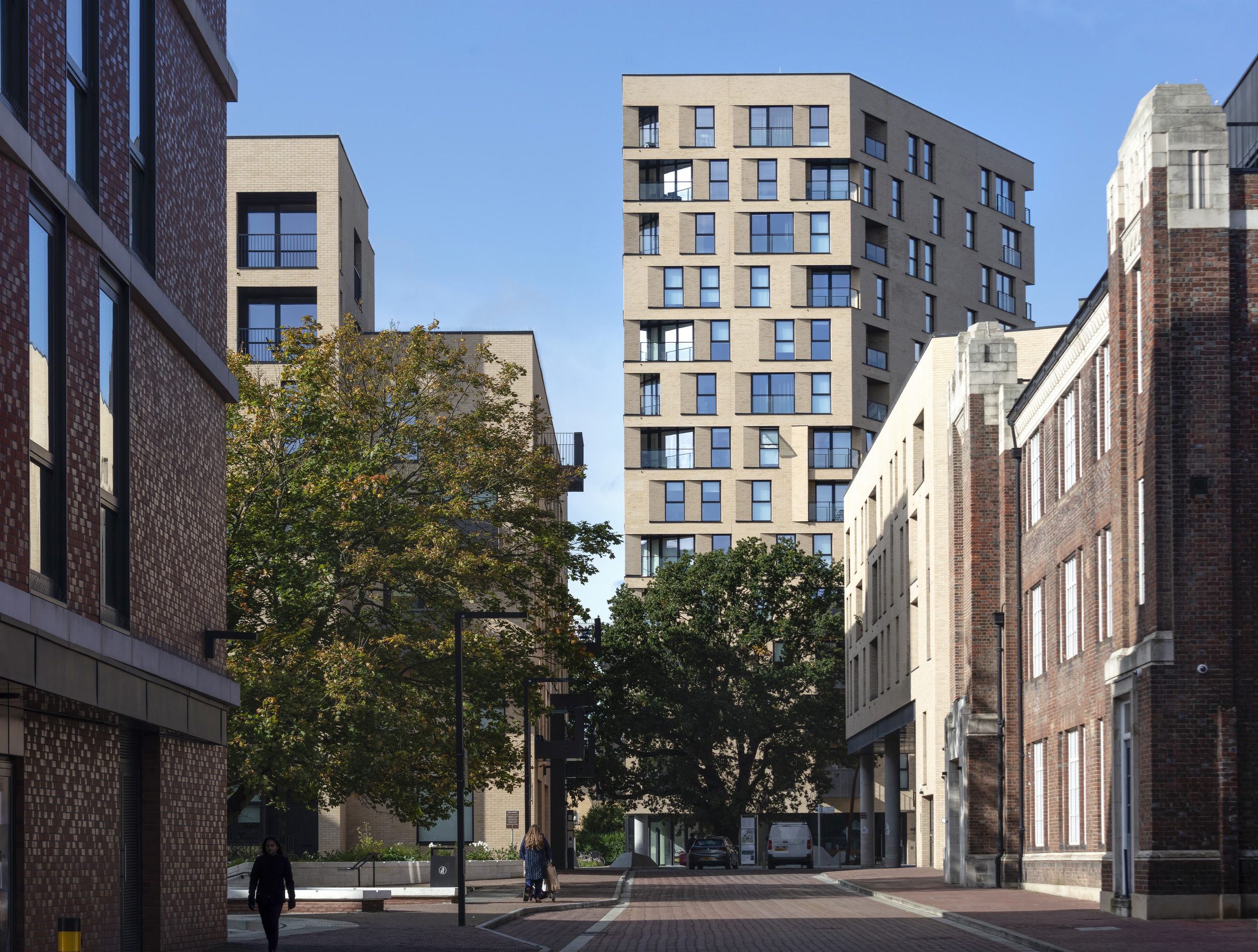 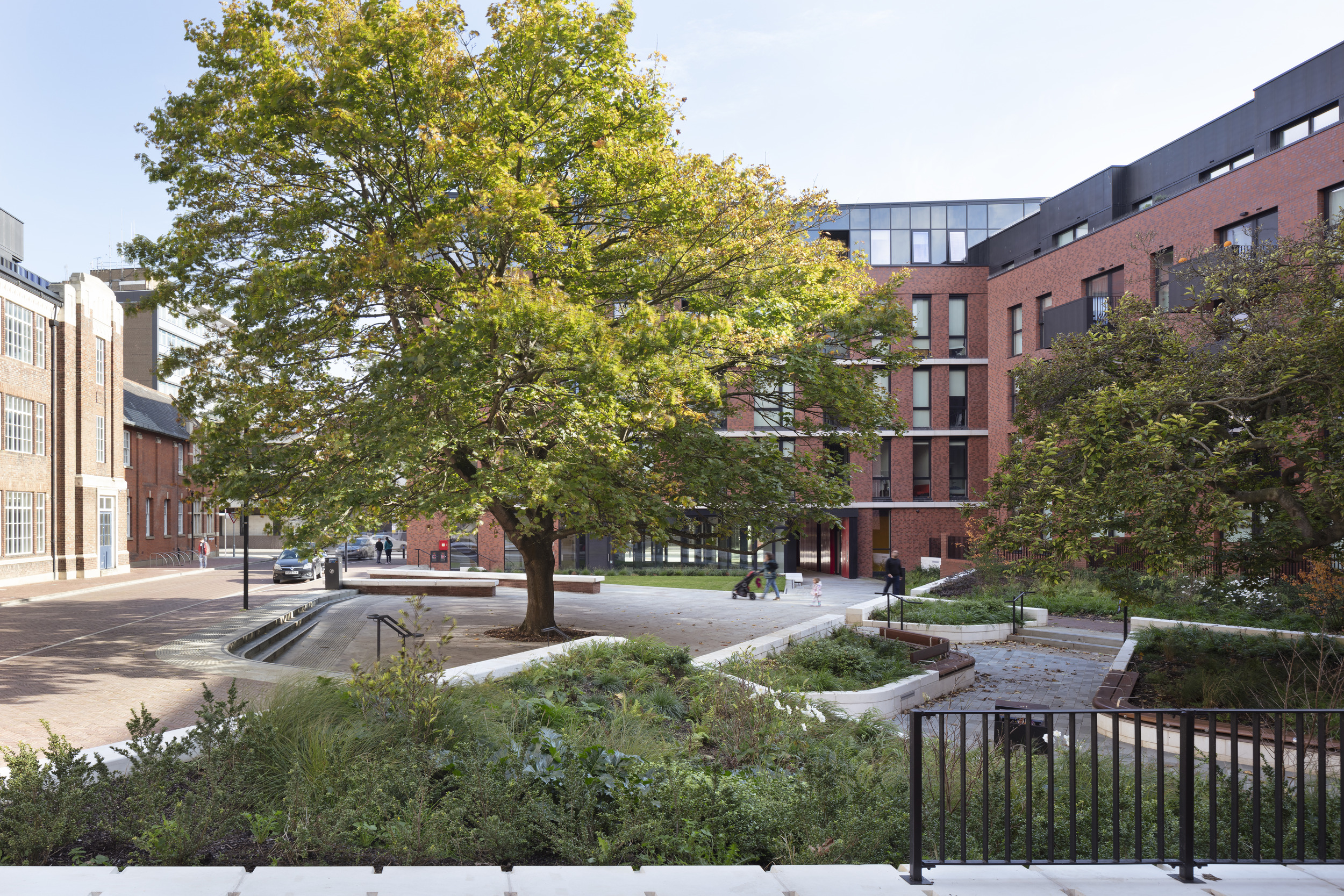 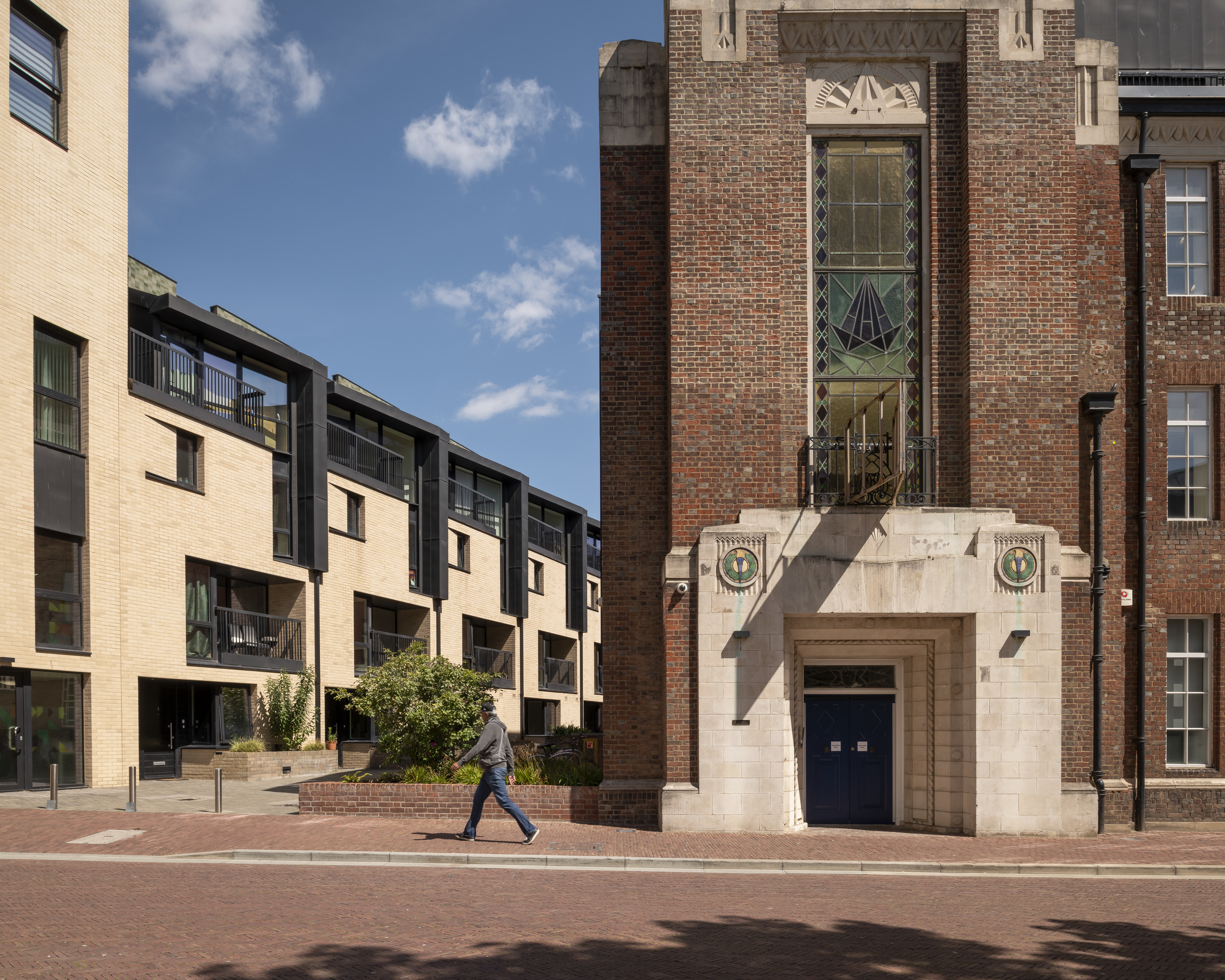 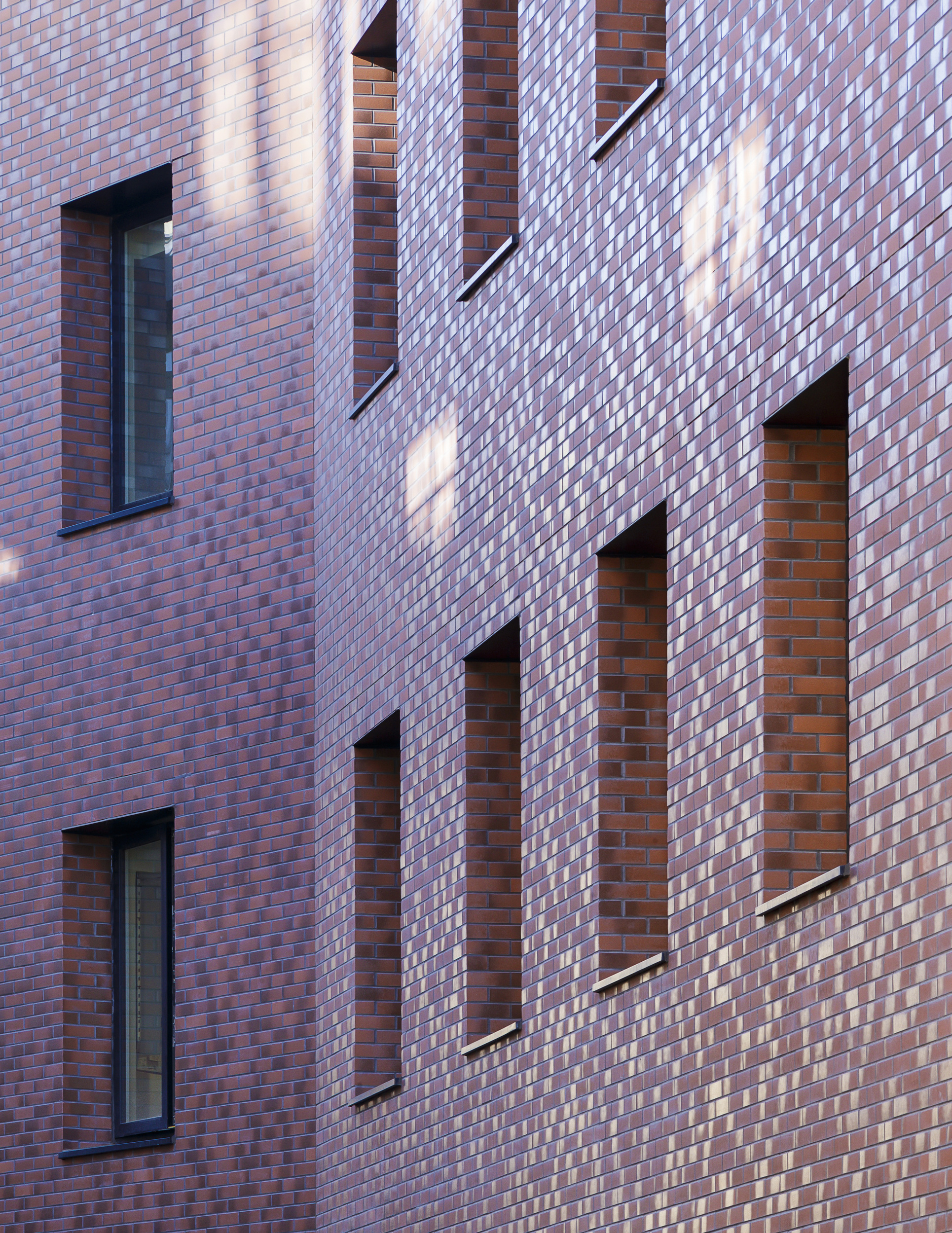 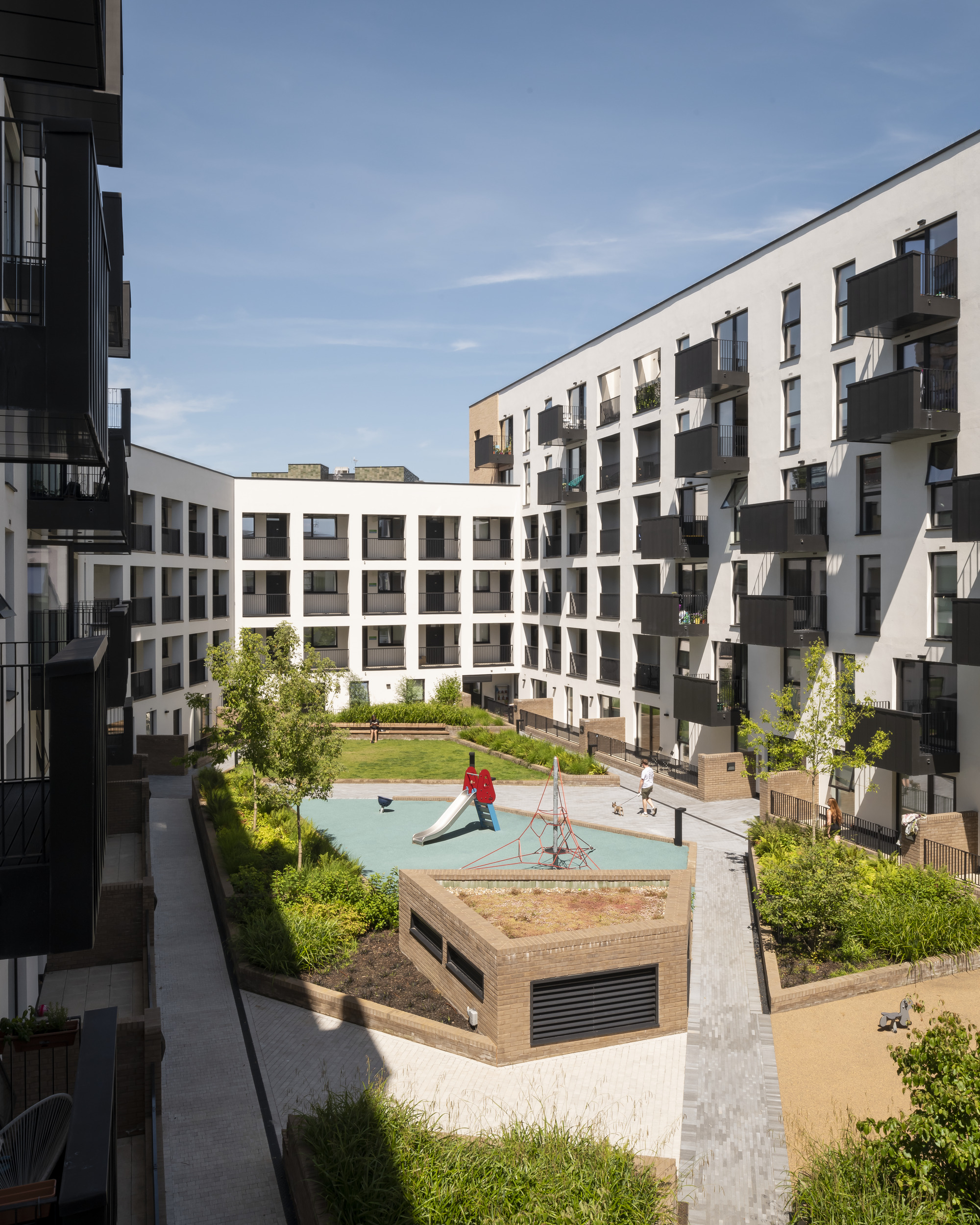 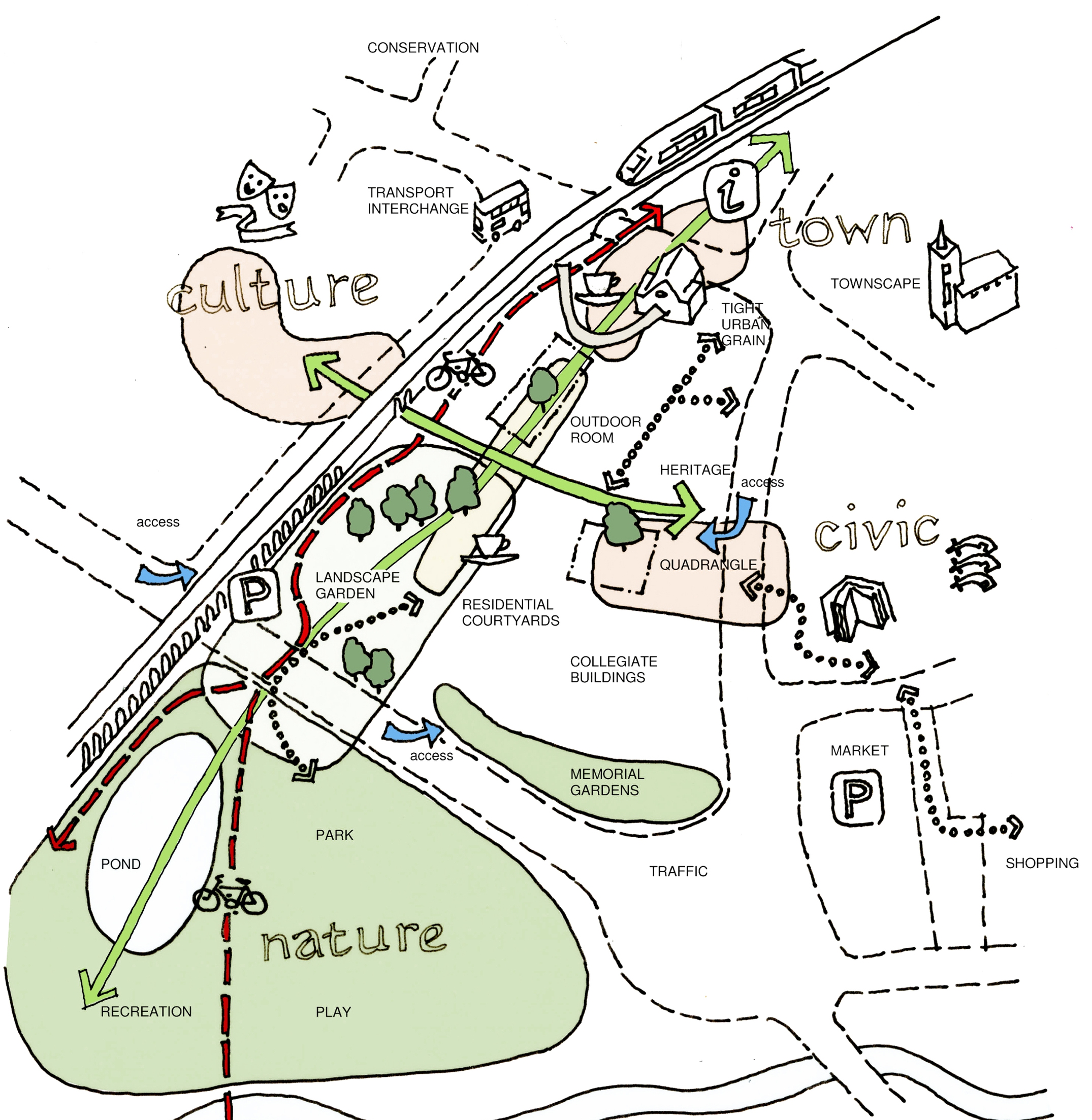 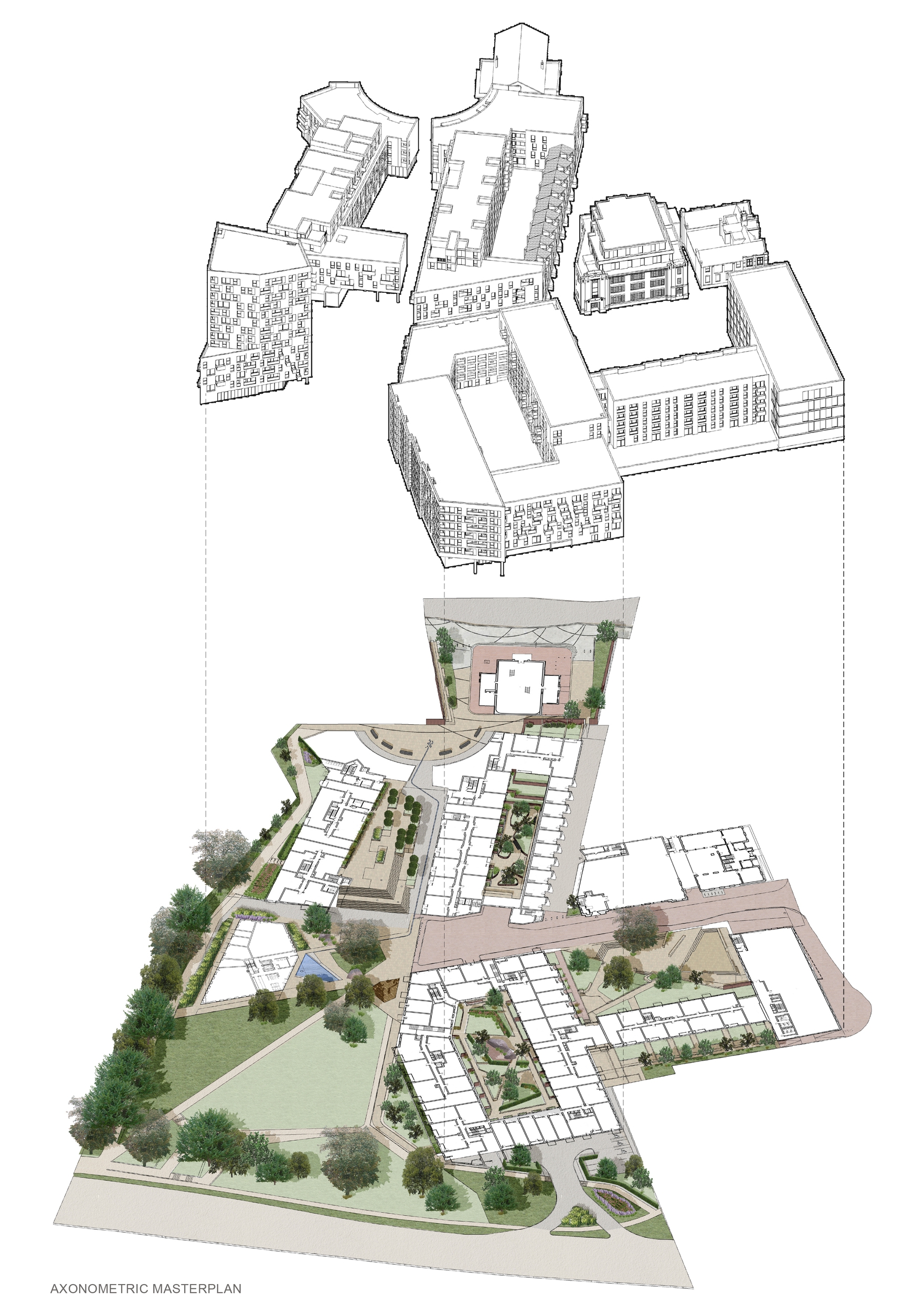 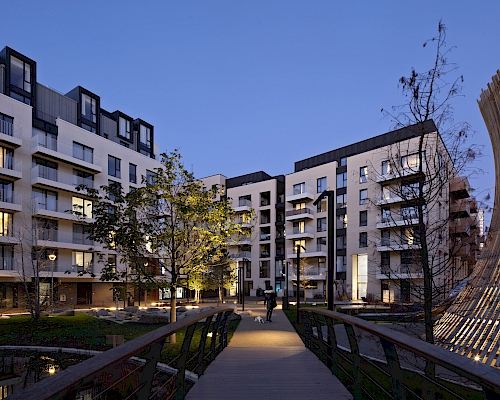 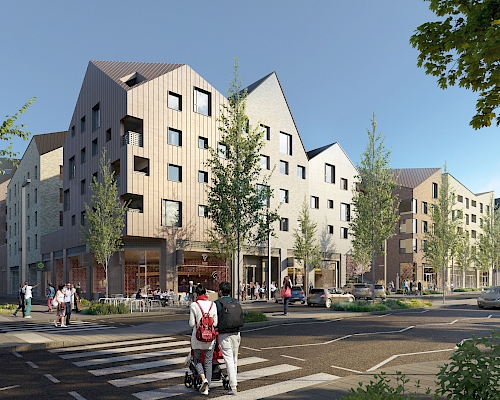 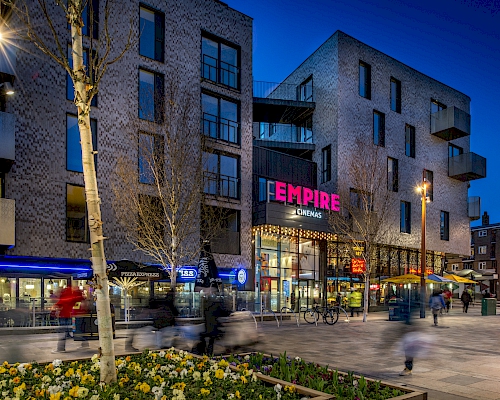 Compliance does not mean quality

Compliance does not mean quality